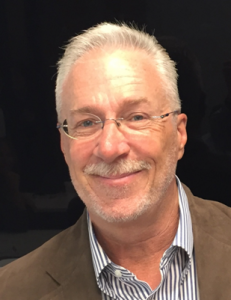 Scott has a lovely wife named Kathy, 3 grown boys and loves his dog Ranger the most of all!