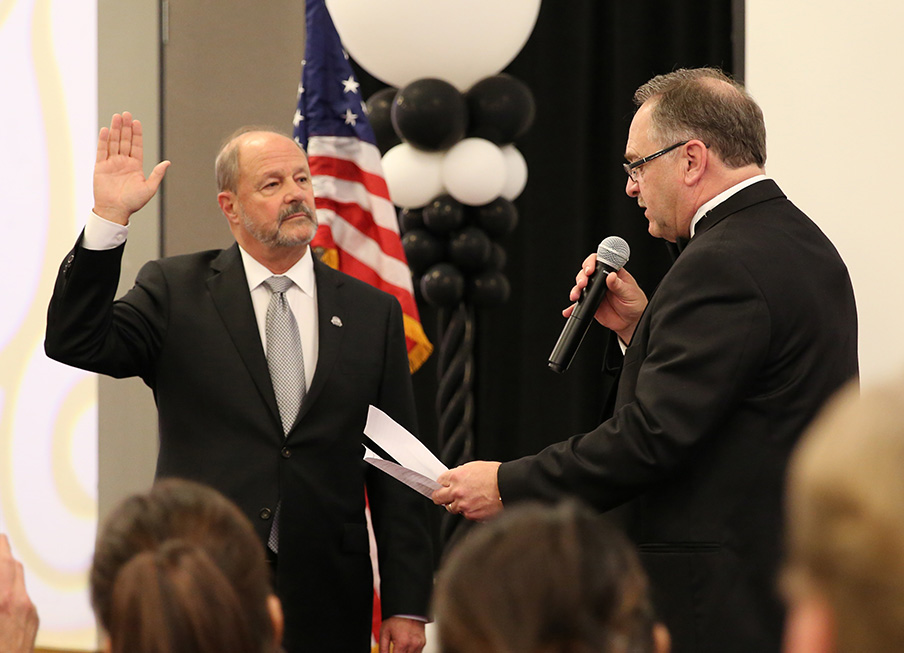 Rick Smith, broker and owner at Windermere Silicon Valley, has been installed as President of the Santa Clara County Association of REALTORS® (SCCAOR). Smith and the entirety of SCCAOR’s 2017 Board of Directors were sworn in at an evening ceremony at the Dolce Hayes Mansion in San Jose on January 20, 2017.

“I’m excited and honored to represent the Santa Clara County Association of REALTORS® and serve as its president,” said Smith. “I’m grateful for the opportunity to take on this leadership role and help SCCAOR develop and promote programs and services that will enhance members’ ability to conduct business, while promoting real property ownership and the preservation of real property rights.” 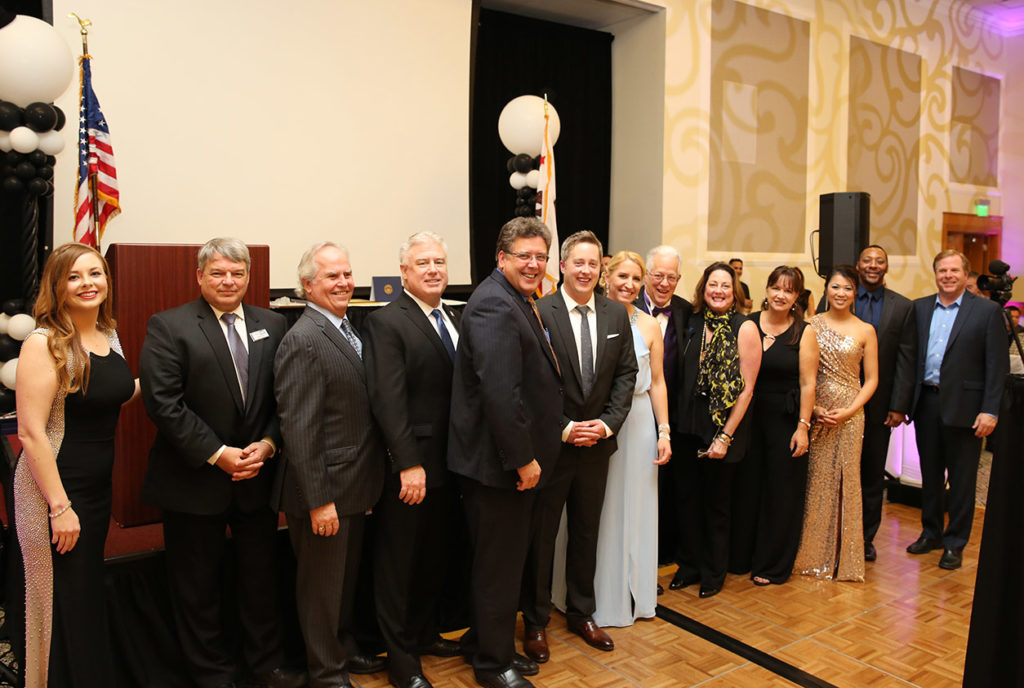 The Santa Clara County REALTORS® Foundation was also present at the event, and gave separate $25,000 checks to two local organizations: Downtown Streets Team and Family Supportive Housing. The Foundation has now given out over $125,000 in grants, scholarships, and donations to organizations that are helping to improve the lives of children and families in our communities.