The Santa Clara County Association of REALTORS® (SCCAOR) voted unanimously to endorse the following candidates running for office on the November 6, 2018 ballot:

The SCCAOR Board of Directors recognizes each of these candidates as aligning with our mission as a pro-housing and property rights association and are proud to offer them this endorsement. 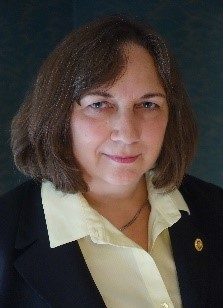 Pam Foley is a former President of the Santa Clara County Association of REALTORS® and would be a strong supporter of increased housing and economic development in the City of San Jose.  She currently serves on the San Jose Unified School Board. 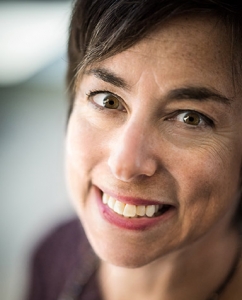 Susan Ellenberg is a highly competent and qualified former real estate attorney who truly seeks to understand the issues before taking a position. Susan came to our association seeking information and to understand our position on housing and private property issues. We are proud to endorse her for Santa Clara County Supervisor District 4 as we believe that she will fairly represent District 4 on the Board of Supervisors and welcome all stakeholders to the table. 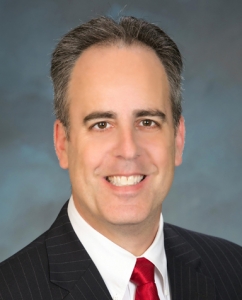 Paul Resnikoff has championed housing and economic development in the city of Campbell since he was first elected in 2014. He has proven to be a strong ally to REALTORS® and the REALTOR® Party issues in the city of Campbell. We are honored to offer him our unanimous endorsement for his re-election campaign to Campbell City Council. 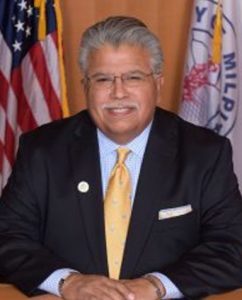 A true collaborator, Bob Nunez, candidate for Mayor in the City of Milpitas, is a rare unifier in a very divided political climate. Bob will be a strong and thoughtful leader if elected. We are proud to offer Bob the sole and unanimous endorsement for his campaign for Milpitas City Mayor. 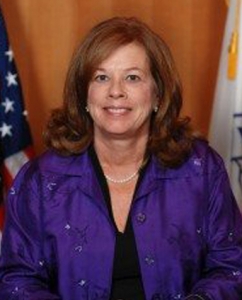 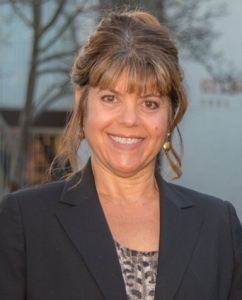 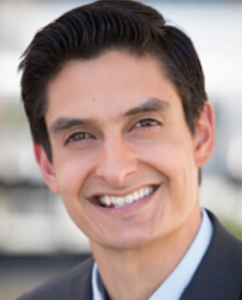 Knowledgeable and articulate in his vision and goals for the City of Gilroy, incumbent city council candidate Peter Leroe Munoz will continue to serve Gilroy well if re-elected. Peter is an outstanding advocate for public safety and better roads and infrastructure. He believes in the protection of private property rights and as such we are proud to endorse Peter Leroe Munoz for his re-election campaign to Gilroy City Council. 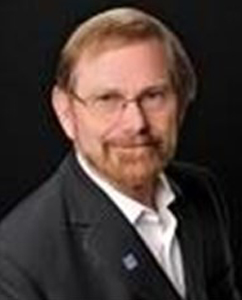 James Dill is a current member of SCCAOR and a passionate candidate for the school board.  With a focus on school security and bullying he looks to better the education system in Morgan Hill. 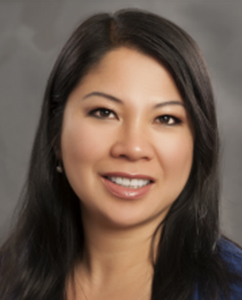 A REALTOR®, mother of 3 children in Milpitas schools, and a former PTA President, Kelly Yip-Chuan is a qualified candidate.