The Santa Clara County Association of REALTORS® (SCCAOR) awarded four prestigious awards on January 26th during its Installation Ceremony at the Dolce Hayes Mansion in San Jose. The highest honor of the night, REALTOR® of the Year, was awarded to Anne Hansen of Realty ONE Group (video). The REALTOR® of the Year Award recognizes individuals who demonstrate the principles of good real estate practice, promote home ownership, and provide distinguished service to all SCCAOR Members. 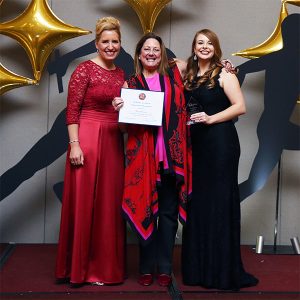 Anne Hansen: REALTOR® of the Year

“I was truly honored just to be considered as one of the eight nominees,” said Hansen. “It was a very humbling experience to be chosen by my peers as the recipient of this distinguished award.”

Hansen has been a SCCAOR Member for 27 years and served on its Board Of Directors for 5 years. She is politically involved at the local and state level, serving as a Director for the California Association of REALTORS® for over 4 years.

Sandy Jamison, who won the REALTOR® of the Year award in 2016, said that Anne has a passion for being there for the good of the whole industry. “Anne is naturally sincere and caring,” she said. “One great example of this is that she recently opened her Pacific Grove home to an elderly couple after they lost their home in the Sonoma fires.” 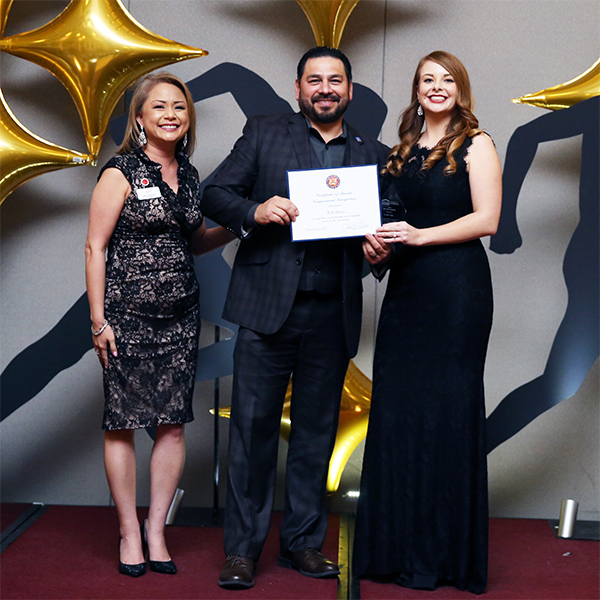 Rob Bates: Affiliate of the Year

Another award given out at the event was Affiliate of the Year, awarded to Rob Bates of Elite Services 4 Real Estate (video). Rob has been a SCCAOR Member since 2002, has spent 3 years on the Board for the Santa Clara County REALTORS® Foundation, currently serves on the SCCAOR Board of Directors, and is currently the Affiliate Committee Chair.

“I am so elated to be the Affiliate of the Year,” said Bates. “It is an honor to be working with such an amazing association. The leadership, committees, educational services, events and most importantly the impact of giving back to our communities – it’s priceless!” 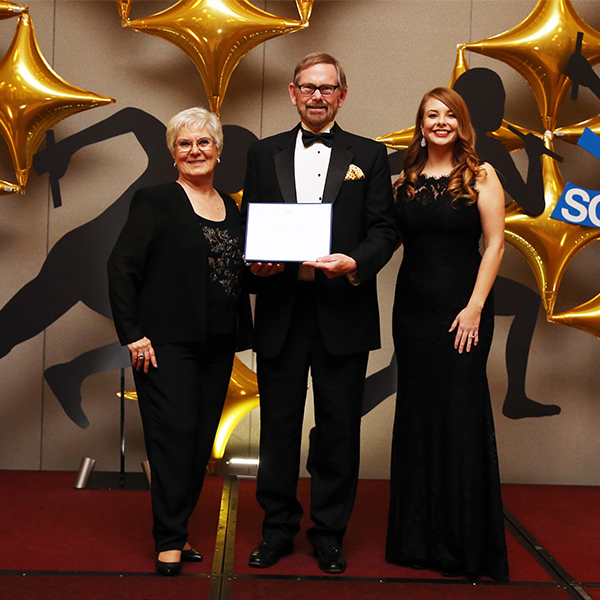 James Dill: Volunteer of the Year 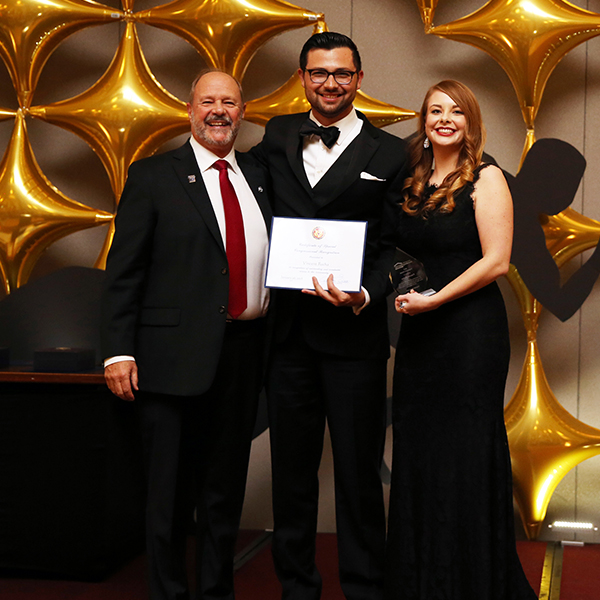 The fourth award of the night, The President’s Choice Award, was given to Vince Rocha by 2017 SCCAOR President Rick Smith (video). Rocha has been SCCAOR’s Government Affairs Director for the past three years.

“I was surprised and honored to receive the President’s award,” he said. “Getting to work closely with an exceptional volunteer and person like Rick Smith during his year as SCCAOR President has been its own reward.”