The 27th Annual SCCAOR Convention & Expo took place on October 19th at the Santa Clara Convention Center. The event featured more than 60 exhibitors showcasing their products and services to the real estate industry, as well as two stages of guest speakers, including Lawrence Yun, the Chief Economist for the National Association of REALTORS®. His talk on the real estate and economic outlook drew a large crowd on the main stage and was featured in a Mercury News article about the Convention. (The powerpoint from his presentation can be viewed here.) 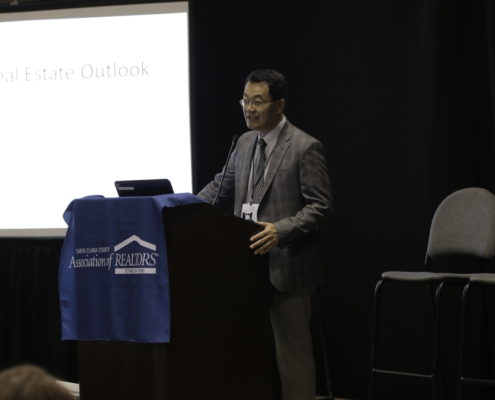 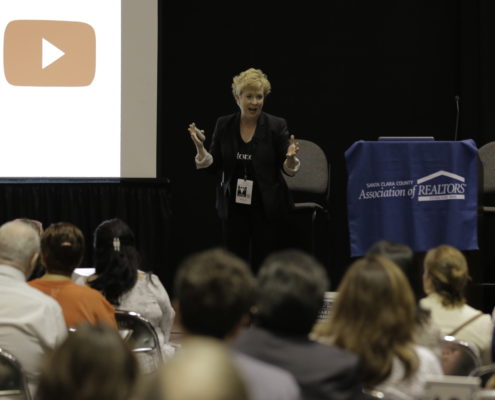 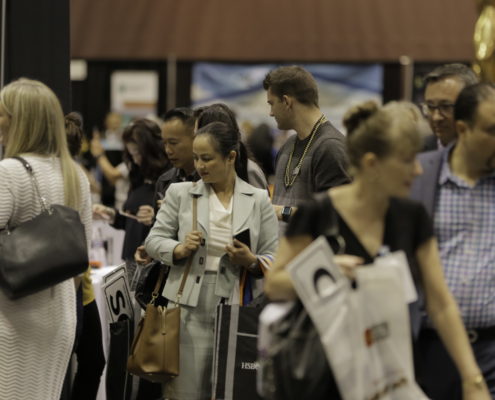 A full album of Convention photos can be viewed on our Facebook page. And if you didn’t have time to catch every speaker session, you can now order all 5 videos from the Main Stage for only $49.99. You can learn more about this offer here.

ABC7 News was also on hand at the Convention, and interviewed several SCCAOR Members for a story that ran on their 6 o’clock news program. Reporter David Louie spoke with Pam Foley, Doug Goss, Jim Myrick, and Anne Hansen about the recent fires in Northern California and the response from local REALTORS®. You can view the video below:

ABC7 News story that was filmed at the SCCAOR Convention