Stopping by to say “hello” to our clients is the most important thing you can do to stay connected. Sometimes it can be a little awkward if you haven’t been in touch for a while. Here are a couple of steps I do to make the situation less stressful and more fun.

Once I know that a few people are going to be home, I plan my route. Make sure to allow enough time for travel and to chat and catch up with each client.Then I assemble the “little something.”

Here are some of my suggestions:

Remember: Don’t just drop things off! But if you must drop it off, be sure and call and ask if they enjoyed your daffodils, etc. otherwise, in my opinion, it is a wasted effort. Lastly, follow up with a call, saying how much you enjoyed catching up. People remember that you took time from your day to remember them—sometimes for years. Now get out there and just do it!

Join your fellow REALTORS® as we honor Officer Fontana’s memory by sprucing up his garden for the summer blooms! We will be spreading mulch, weeding, trimming tree suckers and fertilizing. Bring gloves if you have your own. Wear long sleeves and pants to protect from thorns. All tools and supplies (including gloves) are supplied by Martin-Fontana Parks Association. Refreshments will be supplied by MFPA to sustain your efforts!

On April 19, The Santa Clara County Association of REALTORS® hosted a Member Appreciation Baseball Night at a San Jose Giants Game. Members came out to the ballpark early and enjoyed a free tailgate — tacos and drinks galore! A few hours later everyone entered the ballpark and watched our President, Rick Smith, throw out the first pitch at the game (see below for video). Thank you to all the members that came out and made it a truly memorable night. See you all next year!

Photos from the game: 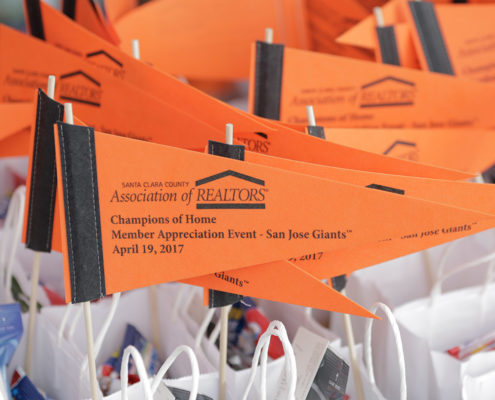 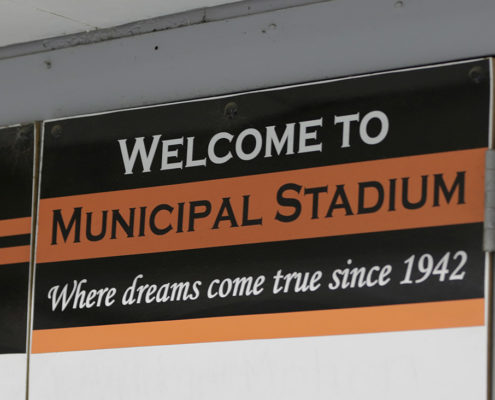 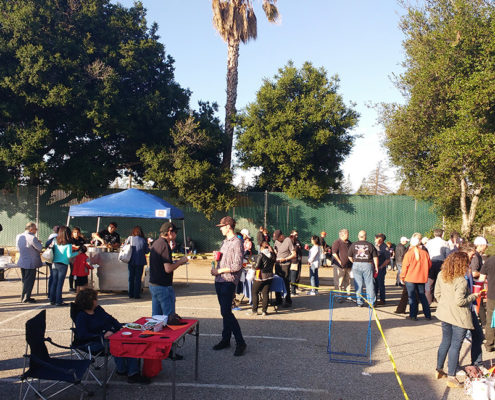 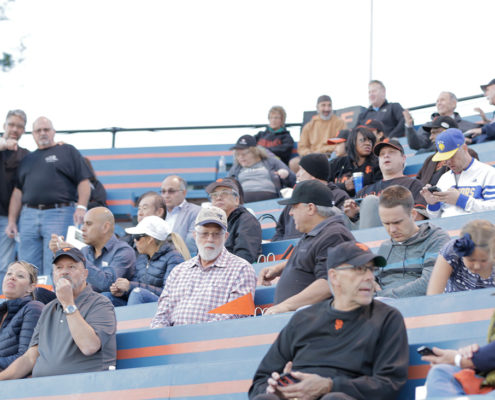 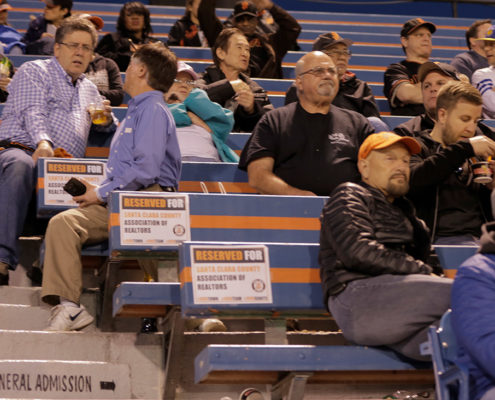 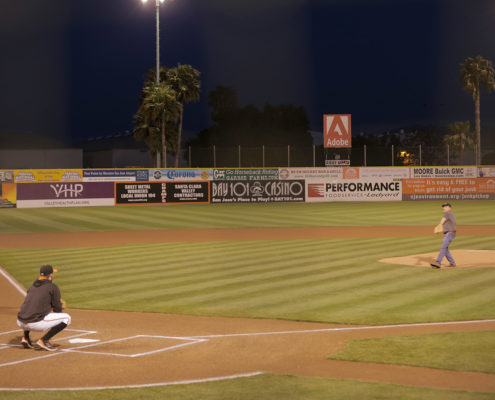 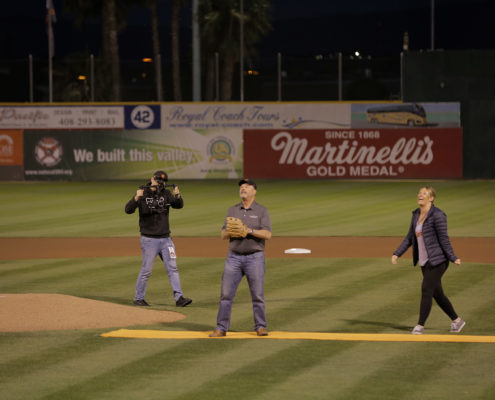 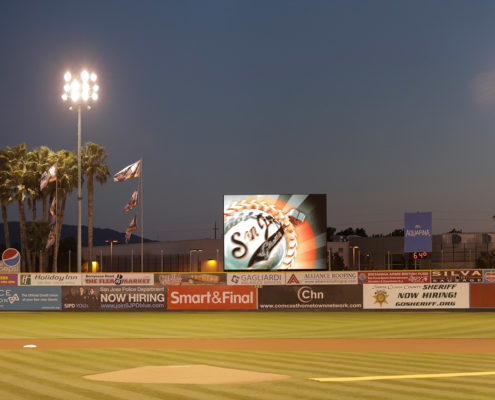 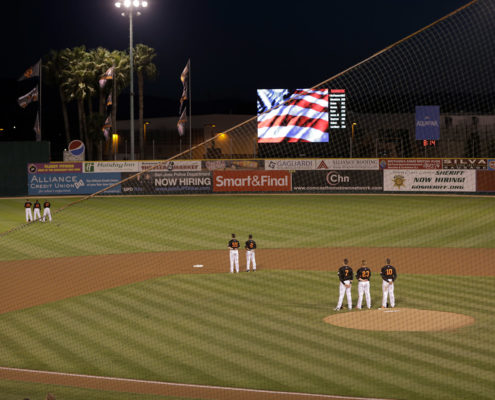 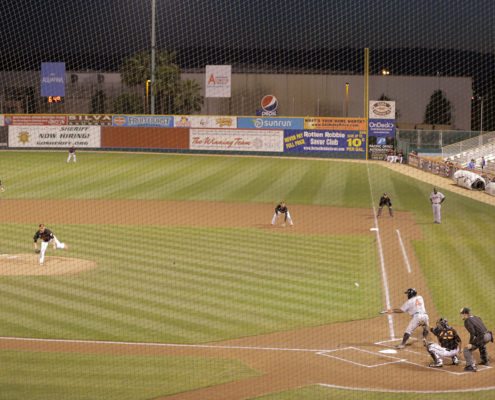 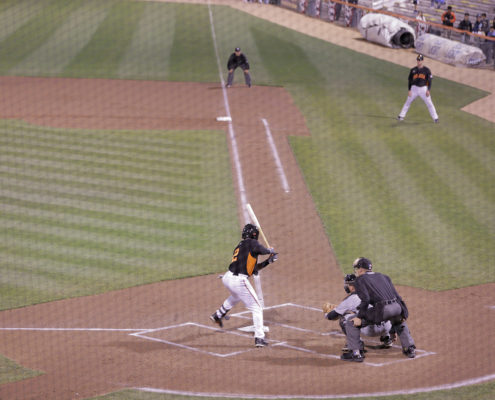 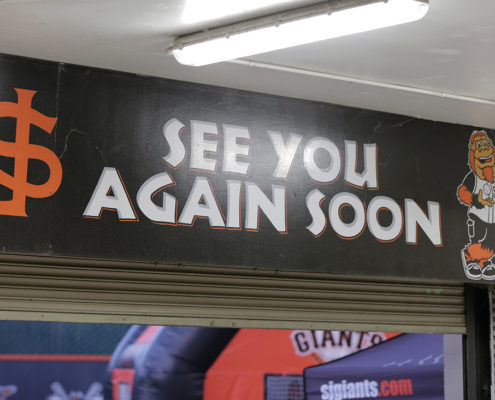 To be eligible, applicants must own a property that (1) is a residential unit located within the Air District’s jurisdiction, and (2) contains an operational wood-burning stove or fireplace, used for heating purposes. Qualifying wood-burning devices do not include those meant for cooking purposes.

In addition to the base funding shown above, applicants may be eligible to receive additional funding if they or their property meet one or more of the following Highly Impacted Resident conditions shown below:

For more information and to learn how to apply, visit the Bay Area Air Quality Management District website. 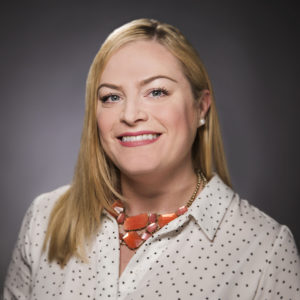 Wills has joined SCCAOR as our new Events Coordinator. She will handle the planning, promotion, and execution of SCCAOR’s many well-known events.

“I am very excited to be joining SCCAOR,” she said. “I look forward to using my previous experience to excel in this role and add value to all the Association’s events.”

She will work directly with Hilda Ramirez, SCCAOR’s Director of PR, Education, and Events. “Heather is a great addition to the team,” said Ramirez. “Her vast knowledge of the real estate industry coupled with her drive and determination make her the ideal person for this role.”

Wills is joining SCCAOR after working for Coldwell Banker as a Marketing Coordinator for the last ten years. In her free time, she enjoys outdoor activities like hiking and spending time with her family.

by Tony Ventura and Alexandria Kavalaris

A recent California Supreme Court ruling has potentially far-reaching implications for brokers acting as dual agents in a real estate transaction. On November 21, 2016, the California Supreme Court issued a ruling in Horiike v. Coldwell Banker Residential Brokerage Company, holding that a real estate agent representing a seller owes a fiduciary duty to a buyer in the transaction when the listing and buying agents are licensed under the same broker.

The dispute arose after Mr. Horiike purchased the property and discovered that the property’s living area was actually 9,434 square feet, as opposed to the “approximately 15,000 square feet of living area” represented in the listing agent’s marketing materials for the property. Mr. Horiike sued the listing agent on the basis that both the agent and the broker Coldwell Banker breached their fiduciary duty by failing to advise him to hire a third party to verify the actual square footage.

Upon appeal to the California Supreme Court, the sole question before the Court was whether the listing agent, as an associate licensee for Coldwell Banker in the sale of the Malibu residence, owed a duty to Mr. Horiike to take certain measures to inform him about the property’s square footage: specifically, to investigate and disclose all facts materially affecting the property’s value or desirability, regardless of whether those facts could have been discovered by Mr. Horiike and his agent.

This ruling further complicates the controversial real estate practice of dual agency, which is allowed by California law, but creates a situation in which one person must act as the agent of two parties whose interests inherently conflict. While this inherent conflict cannot fully be resolved, the take-away from the Supreme Court’s ruling in Horiike is as follows: the primary difference between the disclosure obligations of an exclusive representative of a seller and a dual agent is the dual agent has a duty to learn and disclose facts material to the property’s price or desirability, including those facts that might reasonably be discovered by the buyer.

That said, the Court acknowledged that more difficult questions about the scope of a real estate salesperson’s fiduciary duties when functioning as a dual agent may be raised in future litigation. For example, does the dual agent need to disclose confidential information obtained from the seller or otherwise compromise the agent’s ability to fulfill obligations to the seller? These are questions for another day. At present, the Supreme Court ruling underlines the fact that real estate agents in a dual agency transaction must be careful to observe their fiduciary duties to both the buyer and the seller and must carefully consider the risks of dual agency transactions in general.

If you have further questions regarding copyright issues, please feel free to contact either Tony Ventura or Alexandria Kavalaris at Ventura Rossi Hersey & Muller, LLP.

In the City of San Jose REALTORS® and their clients own many rental properties and play a vital role in providing safe well-maintained housing. On Tuesday, April 18th the San Jose City Council will consider new measures that attempt to make housing more affordable; instead, the proposals make the costs of maintaining and managing rental property more uncertain and expensive for good tenants and landlords alike, while giving bad actors the tools to abuse the new laws. SCCAOR supports efforts to help renters in San Jose, but does not believe costly mandates make housing more affordable for all.

How Can You Help?

Sign the Petition: Say NO to the proposed Ellis Act and Tenant Protection Ordinance by Clicking Here.